Last night saw the UK Launch party for the release of Out Among The Stars, the remarkable, soon to be released ‘lost’ album from Johnny Cash, available March 31st. 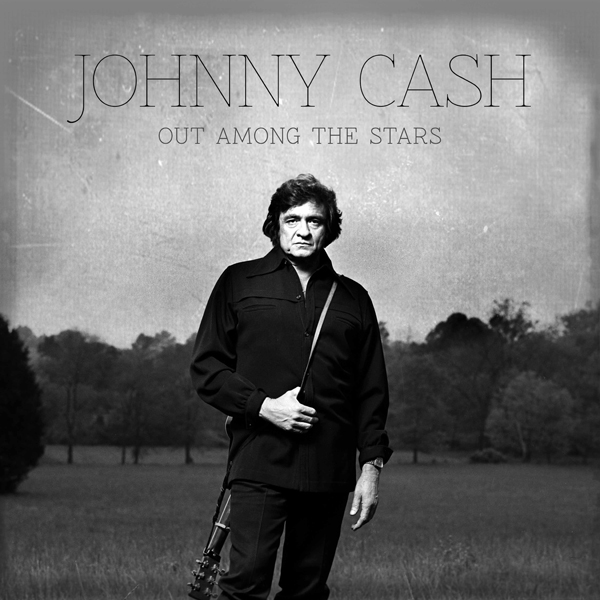 As well as an official playback of the album, the event featured none other than “Whispering” Bob Harris compering and interviewing John Carter Cash (Johnny’s son) about the story of discovering and finally releasing a Johnny Cash album committed to tape 30 years ago! 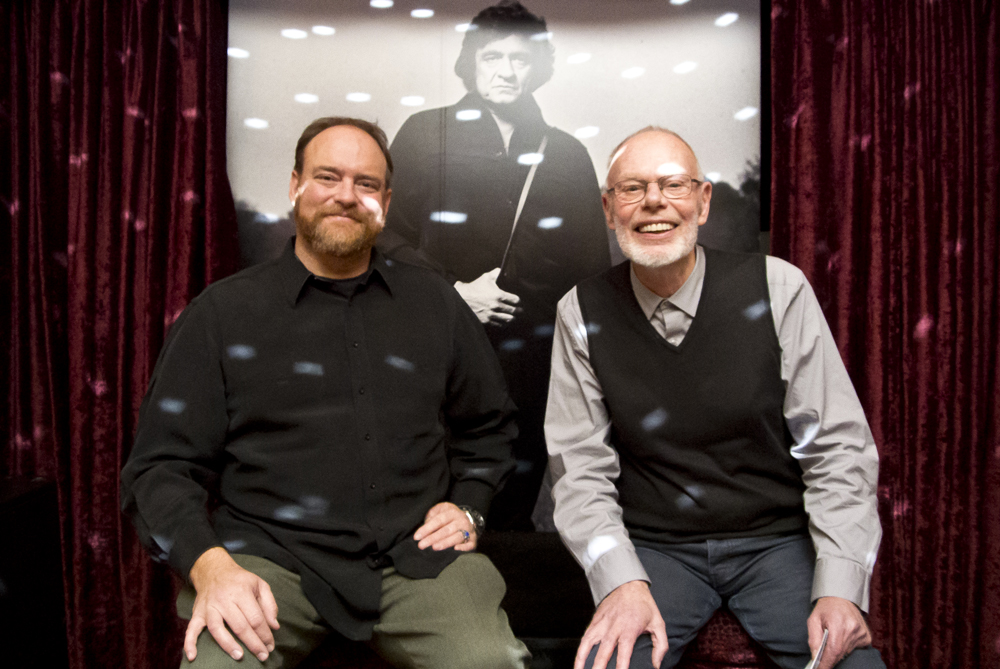 Martin Guitars are of course synonymous with The Man In Black, so we were very proud to have a display of Martins  at the event…. 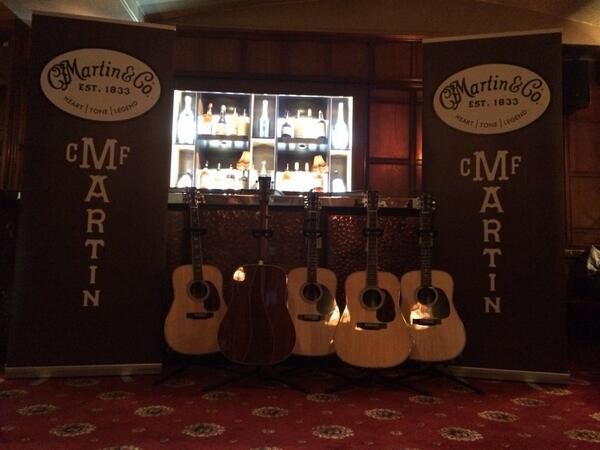 ….We also had Dunlop Johnny Cash Pick Tins on tables! 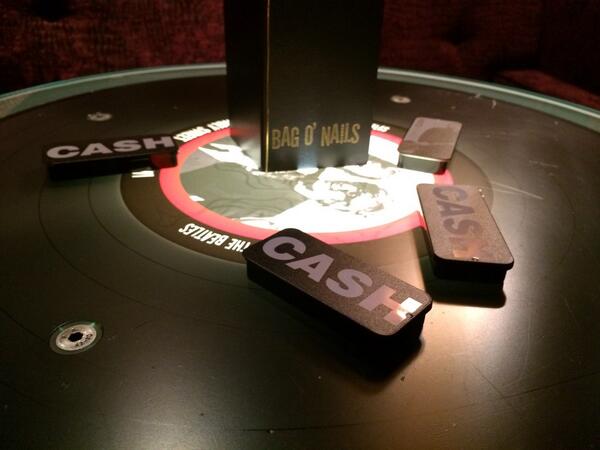 Hearing John Carter Cash talk about his father’s musical legacy was truly inspiring, and he had an obvious love for the new album too. From the initial playback the album sounded superb, and full of fantastic musicianship as you would expect with an album containing duets with June Carter Cash and Waylon Jennings, and Nashville A-Team members Jerry Kennedy (guitar), Pete Drake (steel guitar), Hargus “Pig” Robbins (piano) and Henry Strzelecki (bass).

The tracks on Out Among The Stars were originally recorded in Nashville, Tennessee at Columbia Studios in 1981 and 1111 Sound Studios in 1984, and will be available to buy for the first time on March 31st, 2014. Pre order here.