The trucks have left our warehouse, they’re piled high with  SABIAN, Drum Workshop, Gon Bops, PDP, Los Cabos Drumsticks, Billdidit and more, it can only mean one thing: The London Drum Show is almost here.

This year our stand is our biggest ever, as we aim to bring you the best selection of gear possible from the Westside Drum And Percussion portfolio. We’ve also hooked up with Sound Attack as our show retail partner to bring massive ‘Show Only’ deal prices on all this awesome stuff! 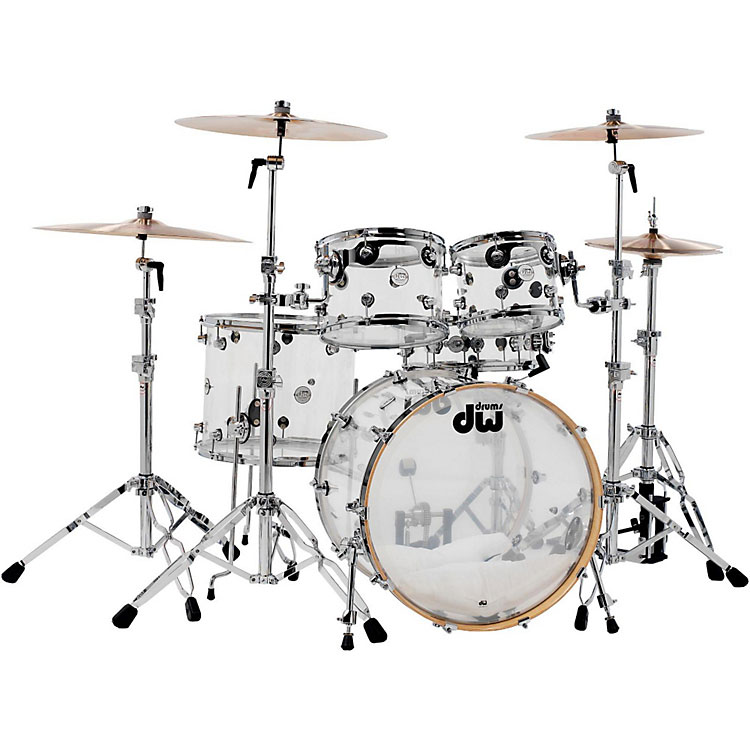 This year’s bigger DW stand includes many new 2014 models – the much anticipated Design Series Acrylic is now here in the UK for you to touch and marvel and buy, as well as the marvelous Frequent Flyer Kits which take the ‘travel kit’ concept up to a whole new level. We’ll also have the DW True-Sonic Snare and the all-new Concept Series Hardware and Accessories, and new Machined Direct Drive pedals:

From SABIAN we’ll be showing the brand new HHX OMNI, there will be the now traditional display showing the 2014 Cymbal Vote Winners, and also the fantastic new Performance Accessories range. It’s also the 20th anniversary of AAX, and when it’s anniversary time it tends to be deal time, so grab yourself a bargain.

In addition to these killer displays we’ll be bringing our newest brand partner Mono Cases to the show, some great new products from Los Cabos Drumsticks, PDP, Gon Bops Percussion, Billdidit and Jim Dunlop, all with show special prices so good you probably won’t want to leave the London Olympia until the show is finished. Or you’re skint.

the London Drum Show is at The Olympia, the 8th and 9th of November.