So what the heck is an EQ pedal and what does it do?

As a simple answer, an EQ pedal boosts or cuts certain frequencies from your sound.
It can make the smallest and most subtle tweaks to your guitar tone as well as enhancing the range of sounds and dynamics you’re getting from your pedals. You can also make huge and distinct changes to your tone. If you set the graphics to 0 and only increase the level, it’s also possible to use the pedal as a solo boost (if you feel like busting out that nifty lead and annoy the vocalist). 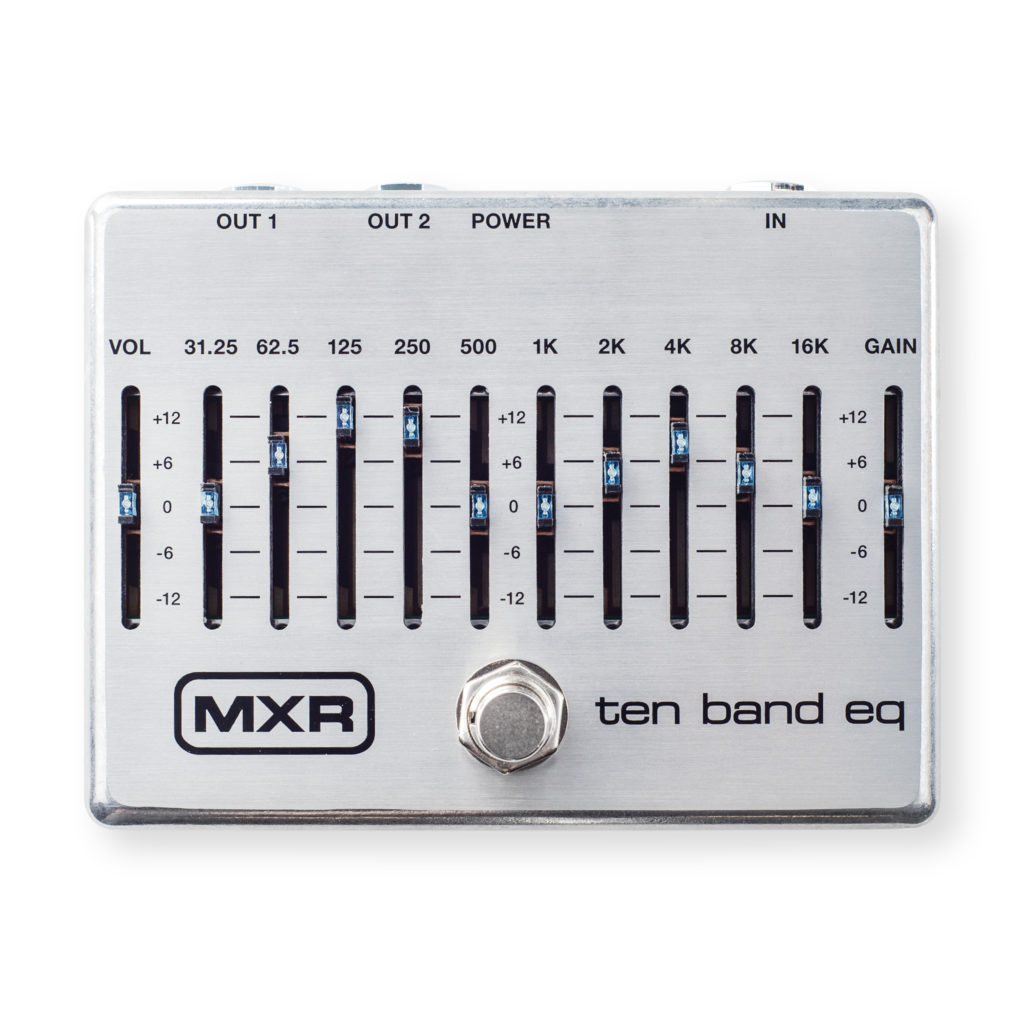 The MXR Ten Band EQ has been upgraded with noise-reduction circuitry, true bypass switching, a lightweight aluminium housing, brighter LEDs for increased visibility, and a second output so you can run two separate signal chains. With ten carefully chosen frequencies and both input and output level controls, the Ten Band EQ will let you tune your bass or guitar rig to any room in seconds—create earth-shaking low-end; restore punch, level, and treble response to a crowded pedalboard; warm up an amplified acoustic; and much, much more. For ultimate tone-sculpting ability in a bullet-proof* enclosure, put the Ten Band EQ on your pedalboard. 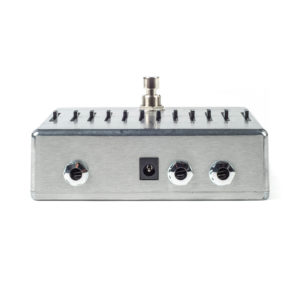 The MXR Six Band EQ has been upgraded to the same extent as its big brother (or sister). It covers all the essential guitar frequencies, with each slider ready to deliver +/-18dB of cut or boost for massive levels of control over your sound. The Six Band EQ can create scooped-mid rhythm tones with huge low end, add natural sounding warmth to a thin and ‘honky’ acoustic pickup, eliminate on-stage feed-back, and much more. You can also use the Six Band EQ in the effects loop of your amp for a huge, plyable lead boost (again, to annoy your vocalist). 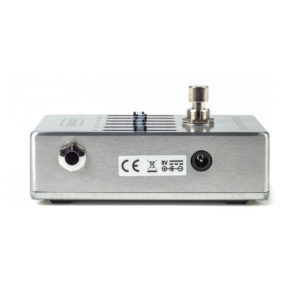 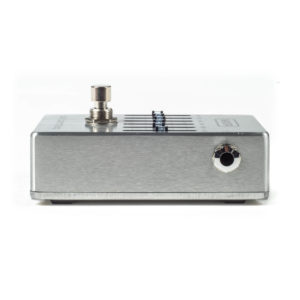 Both of these pedals are available from your nearest MXR dealer and can be found by going to – quickfind.me/mxr