At the beginging of March this year an email landed in our inbox from SAC Richard Perry-Swinnerton of the Royal Air Force Fire and Rescue Service. Richard’s message told of how he and his crew are currently serving in Afghanistan at Camp Bastion with the USMC Fire Department. He detailed some of the tasks involved in their busy- not to mention dangerous- job, dealing with emergencies such as aircraft fires, domestic fire fighting and civillian casualties from all nationalites injured in the battelfield.

Well, it turns out that 50 firefighters based at Camp Bastion are also a pretty musical bunch. 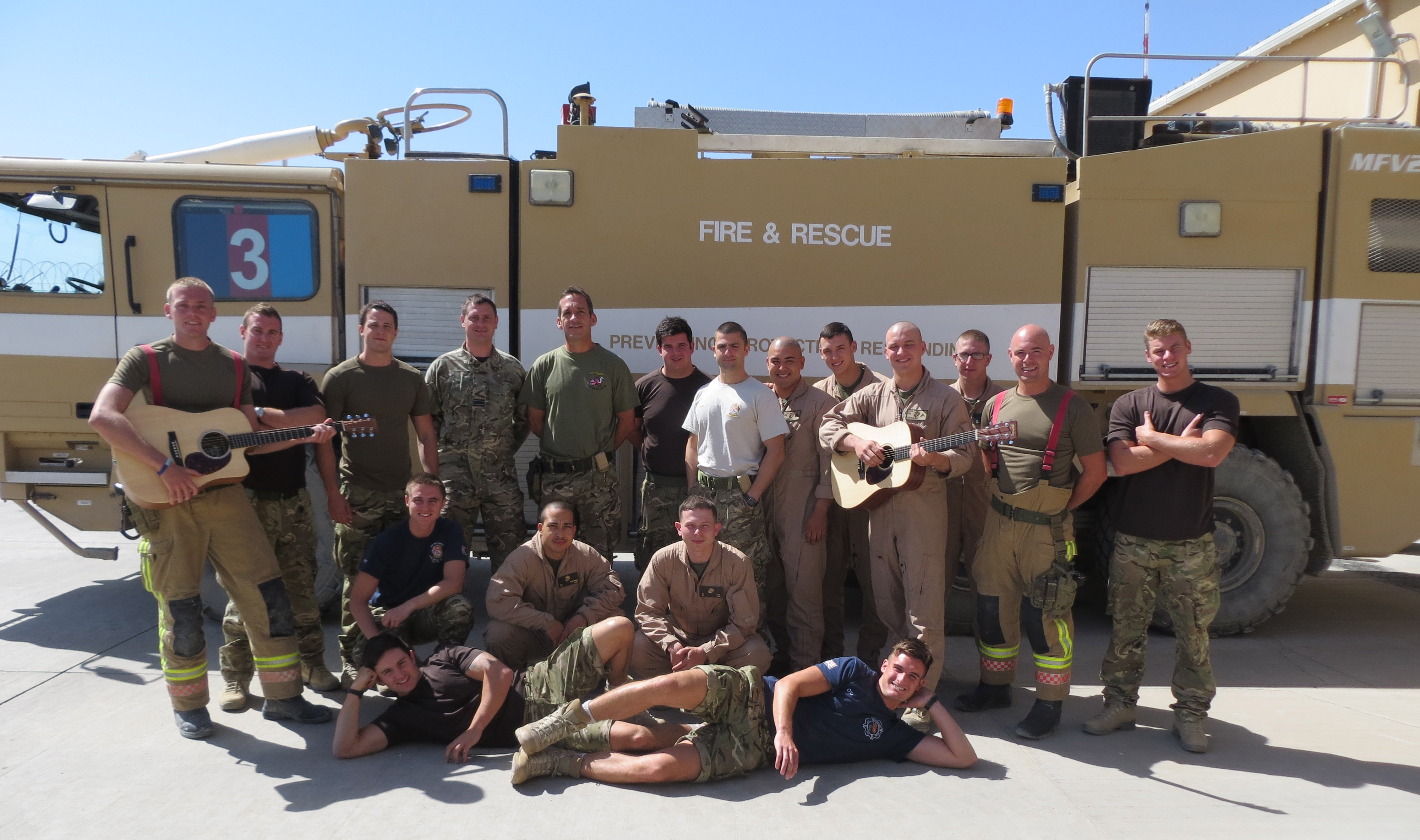 Richard went on to explain that although there’s plenty of guitar players and learners in their group, no one is able to take their own instrument out as it’s too difficult to send them home again. On the few occasions the crew get to unwind over a BBQ and fire the subject of the lack of live music is always brought up, and if there was anything we could do.

Of course we wanted to help, so we put this request to our friends at C.F. Martin, and in no time at all they agreed to donate a couple of guitars to the RAF fire and Rescue. A plan was put in place to get them down to RAF Brize Norton for shipping out on the next available flight, and this morning we recieved an email saying they had arrived safely!

Richard: ‘Yesterday our two guitars arrived in Afghanistan. They both arrived on a C17 aircraft that had departed from RAF Brize Norton. Myself and Sgt Marsh went to meet the aircraft when it landed to collect the cargo. I must say that when we opened the cases we were overwhelmed with the guitars that had been sent. The quality of the guitars are amazing and they both play so well. Everybody who sees them are amazed with them and we all look forward to our next stand by day to have a bit of live music played. The morale of the crews has now increased dramatically in this busy period.

We would like to thank all at Westside and Martin for their generosity, and for your support of the servicemen and women who are working hard in Afghanistan at this time.

So on behalf of the RAF Fire and Rescue Service and the USMC Fire Department thank you.’

It’s our pleasure! We hope this gesture shows a little of the appreciation we feel to the servicemen and women serving for their country in Afghanistan and that the two Camp Bastion Martins get many hours of playing time. 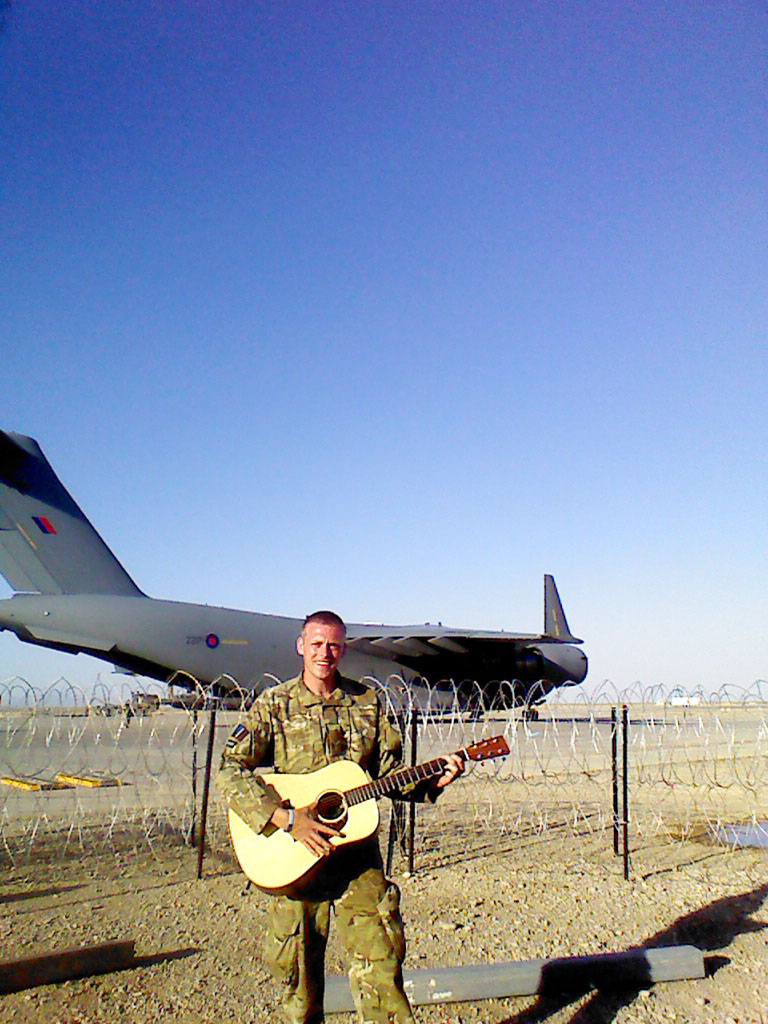