This is a gentle reminder for the competition currently running in Martin Dealers across the UK to Win a Martin D-28, in conjunction with the new Movie Inside Llewyn Davis!

We are now two weeks away from the Jan 24th release of the Coen Brothers latest masterpiece in cinemas across the UK.  Inside Llewyn Davis follows a week in the life of a young folk singer as he navigates the Greenwich Village folk scene of 1961, and features a stunning Soundtrack curated by T-Bone Burnett with performances from Marcus Mumford, Oscar Isaac and Bob Dylan among others.

The film has been collecting rave reviews and award nominations on an almost daily basis at the moment- we’ve just opened Empire magazine to read a 5 star review and the film collected awards for Best Picture, Best Director(s), Best Actor and Best Cinematography at the the National Society of Film Critics awards last week. 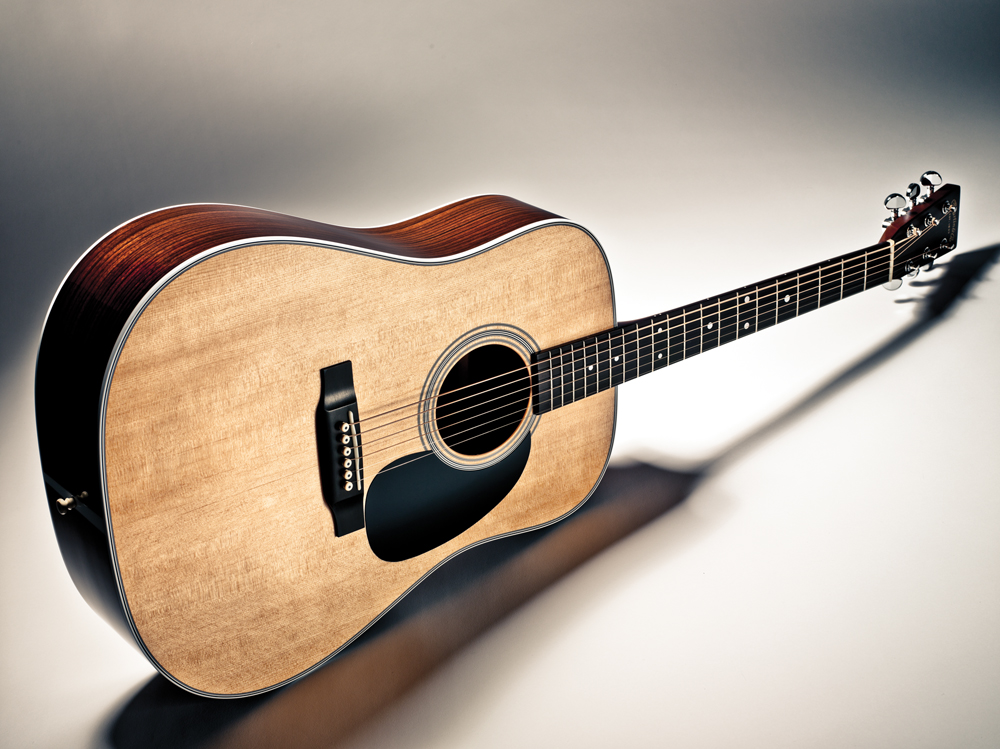 To celebrate the UK release of this awesome film The Llewyn Davis team have joined forces with Martin Guitar dealers across the UK to give you the chance to Win a Martin D-28- and all you have to do is play a Martin Guitar! Visit to your Martin dealer before or on the 9th of February, ask to ‘Test Drive’ a Martin and then simply fill out the online form for a chance to win! Easy! Enter here:www.westsidedistribution.com/testdrive

To find your nearest Martin dealer go to quickfind.me/martin and input your postcode (it’ll even give you directions if you like!).