When John Mayer picks you to play guitar on his current tour, and none other than Bono is calling you ‘the best guitarist in NY and LA’ you know you must be doing something right! 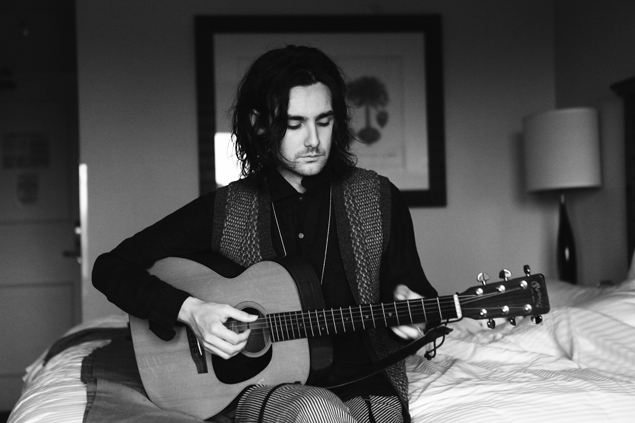 Zane Carney is definitely doing a lot of things right. Universally acknowledged as a master of his instrument, Zane has already collaborated with the likes of Justin Timberlake, David Foster, Bono and The Edge, as well as performing in renowned LA rock quartet CARNEY. Currently in the UK as touring guitarist in John Mayer’s ‘Born And Raised’ tour, and also has just released his debut solo EP ‘Confluence’. 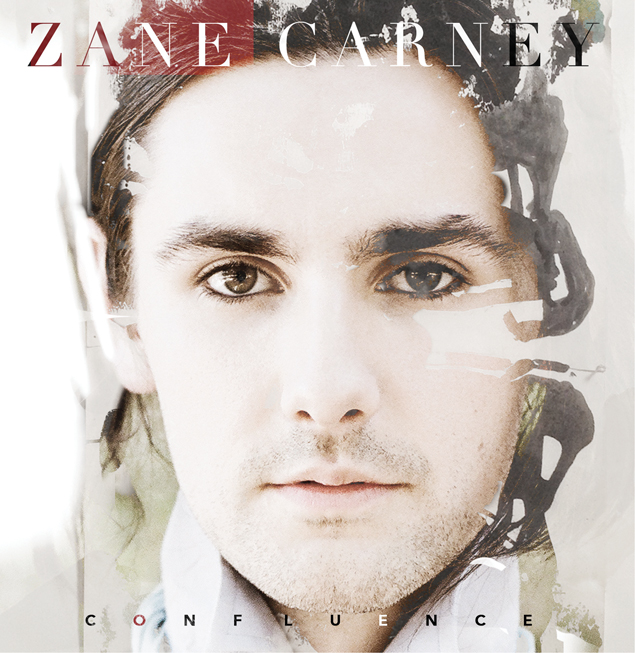 We’ve been lucky enough to arrange for Zane to come down to the Westside MI Showroom, 24 Denmark Street, London, to play a few songs and stay for a meet and greet afterwards. At 3.30pm this Sunday the 27th October Zane will be performing tracks from his debut solo release ‘Confluence’, in stripped back arrangements  for guitar and vocal, his trusty Martin to hand.

The event will be free entry on a first come first serve basis, but space will  be limited so we advise getting down early to avoid disappointment!