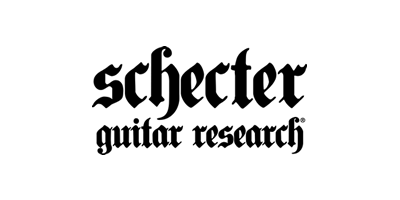 Founded in 1976, Schecter have made their mark with a wide range of innovative designs blending tradition with modern applications.

By 1983 Schecter were at their custom shop production limit, such was the demand, with Pete Townsend of The Who and Dire Strait’s Mark Knopfler listed amongst their clients. Production was moved to Dallas where mass production was the goal. In the next 5 years the company would continue to grow from strength to strength as the range of instruments produced also grew. During this period, Yngwie Malmsteen was also brought on board as an artist.

Under new ownership, Schecter moved back to California with the aim of returning to its custom shop roots, adding new series and several artists along the way, including Robert DeLeo of Stone Temple Pilots. Schecter’s advance continued and by 1998 they were not only producing exquisite custom shop instruments but also a range guitars that was manufactured in South Korea, but set-up in a USA Schecter shop, creating a high-quality but affordable instrument. The Diamond Series, as it became known, now has a large variety of models with an amazing choice of body/neck options, a dizzying array of finish colours and production woods.

The impressive list of Schecter guitar and bass artists reads like a who’s who of the music industry, with players such as Prince, Avenged Sevenfold and more recently Nick Johnston and Keith Merrow to name but a few.

Their willingness to take chances, their love of all music and their determination to give players the instruments they want, will keep Schecter energized and thriving for many years to come. 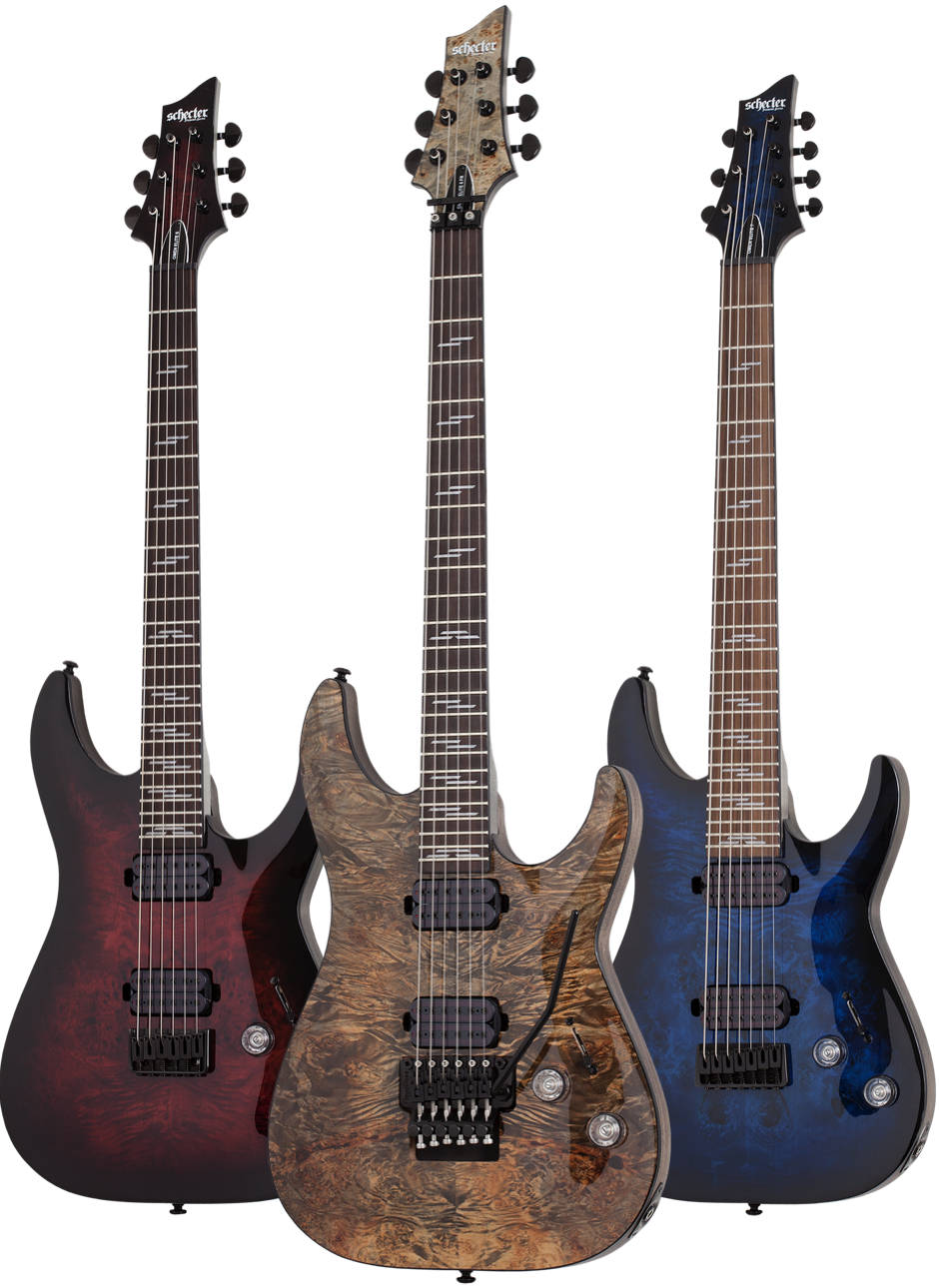