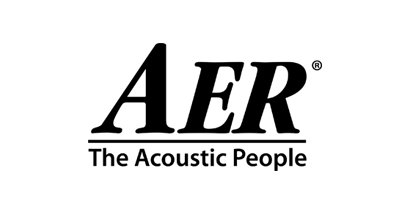 Formed in 1992 and based in Germany, AER (Audio Electric Research) have one simple aim; that is, to produce unrivalled, authentic acoustic amplification. The science of amplifying an acoustic instrument is not an easy one to master. In theory, you simply send the signal from your source instrument into an amplifier, but in practice, authentically and faithfully reproducing the tone from an acoustic instrument is extremely complex. There are many acoustic amplifiers available today that produce an amplified acoustic sound, but in truth, they rarely reproduce the exact sound of the source instrument with all of its inherent nuances. Simply put, AER firmly believe that acoustic instruments should be heard exactly as they sound, only louder. It is in this expertise, that AER has proved itself over the years to be the class leader and is now recognised as the industry standard. AER pride themselves on creating acoustic amplifiers that are crystal clear, tonally capable and yet remain small and light enough for the gigging musician to transport from venue to venue.

Known as ‘The Acoustic People’, AER have been honoured with a total of four MIPAs (Musikmesse International Press Awards) which include an Award for ‘Best Acoustic Amp’ for the Compact 60. Never being content with their achievements, however, AER’s constant research and development has further pushed the boundaries of what can be expected from acoustic amplifiers and has served to bridge the gap between boutique and high volume production.

The resurgence of acoustic music in recent years has given rise to more and more acoustic performers. Whether those performers are enthusiasts, semi-pro or professional, many choose AER; not just for AER’s unparalleled tone, but for their reliability, ease of use and portability.

Whatever your need, be it single or twin-channel, battery powered or mains operated, simple and functional or loaded with features, multi-band EQ and 32-bit effects processors, AER has the amp for you. If you are serious about your sound and demand unmatched clarity and tone reproduction, choose AER. 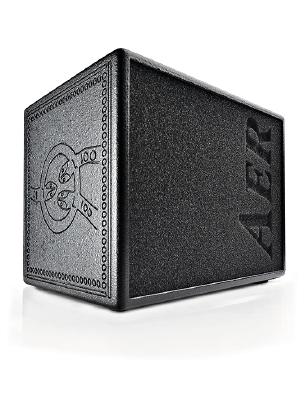 We use cookies to ensure that we give you the best experience on our website.
If you continue to use this site we will assume that you are happy with it.